Credits:
Jonn Unbekannt found 3 more opals for a total of 8.

Notes:
We started off the session left off from the previous one, having dropped the assassin to their death from the top of the hand. Wynter and I looked around found some more opals and pieces of broken tablets on the ground. 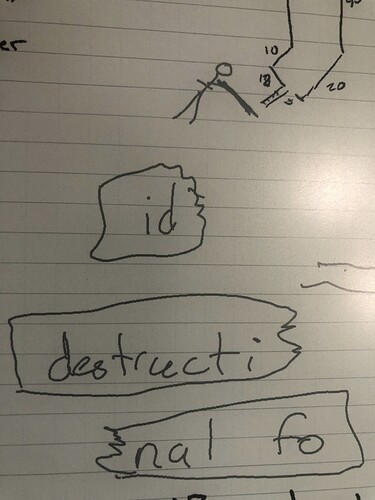 A few nasty creatures appeared but we took them out with little effort or damage. (sarcasm). We took the path back north(?) to find the temple when we came upon a waterfall. I took off all my clothes and found the water to be refreshing and cooling. Having filled my canteen I took a look behind the water fall and found a wonderful little pilot’s helmet. 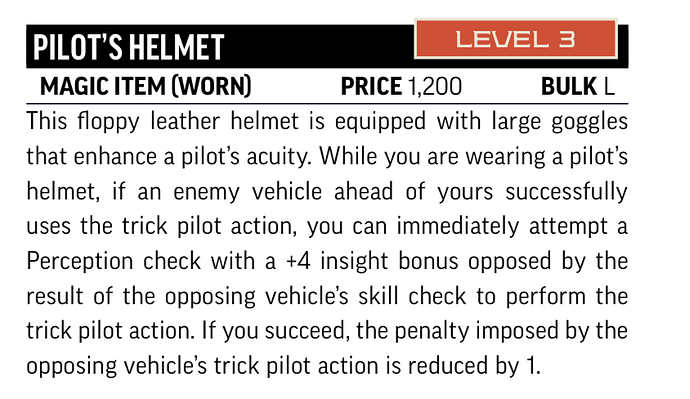 image844×489 130 KB
Then, having been refreshed we took off again. No real challenges during our journey. We rested a few times in order to get back to a place of health. We continued to press. The trees started to thin and a mountain emerged in our view. At the base of the mountain there were steps leading up. Away we went up … surprise a slippery mountain eel! 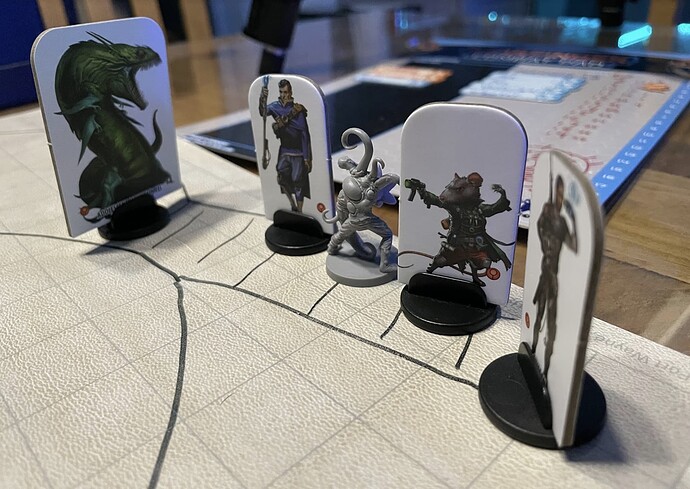 jumped on the creature’s backside and we were able to fight the creature off with relative ease. Onward!

Past the landing and another flight of stairs, we saw the space open up to the front of a temple. We found and old undead Solarian guarding the opening of the temple. And after intense negotiations from Wynter, we decided that it’s death was the only way to save our friends and colleagues. We had to get past him. He has a really neat spell that allowed him to damage us when we damaged him! That sucked for the

and the others dumb enough to hit time with melee. Also, he dodged all of my shots. Thank goodness that the Tree and the others were able to actually hit him to take care of him. The Tree found a crystal on him and relinquished it to Winter.

We have yet to enter the temple…