did not. The room has two lashunta short people that threw grenades. Jerks. We kill them; only to be attacked by a sniper. I run up some stairs and then fall down like an idiot. Tree helps me up because Wynter doesn’t. Jerk. 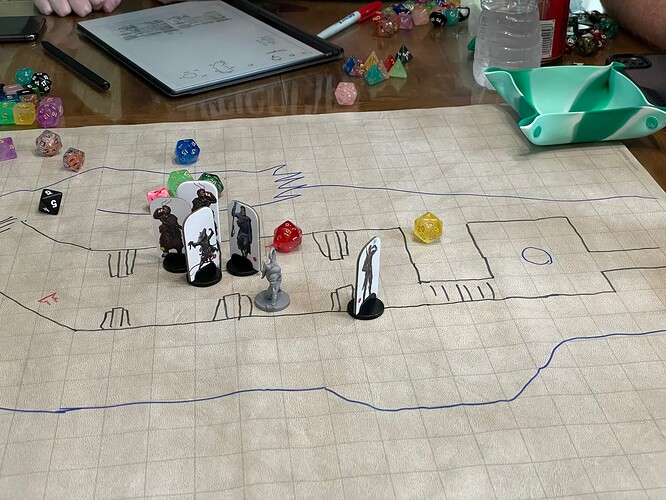 Inside the room, there are some opening’s out of the head for sniping. I find a corridor leading up to the arm of the stargazer. I got shot! It

s. I made it into the room and moved some slime out of the way on the ground and saw the same 12 star constellation. Wynter also looks on the ground. Found some opals a total of 9 and 3 tablets. “ID” “destructi” “nal for”.

I run up some stairs! Fall down again.

After the sniper did a butt load of damage and almost dying, we tried to intimidate her which failed so we threw her off the statue.

Also the tree is outside getting stung by darts.