Hello everyone, over on our discord server we have been able to zero in on our next gathering, which right now will be February 11th, at Haven Games in Casselberry, as before.

Four of us are already signed up for a game of Fire in the Lake, but I wanted to post this here to encourage anyone else to come out and join us and bring any other games they were itching to get to the table with a live person. I know there are other folks interested in getting together. Let us know if you can/want/are able to come out and join us! 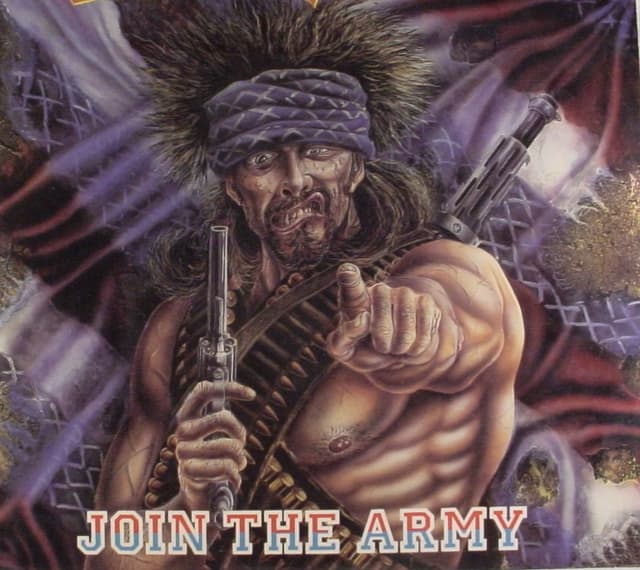 I have Ogre, Diplomacy, Risk 2210, Luftwaffe, and Axis & Allies. I’ve never played any of them (except Diplomacy, but that was only online + a long time ago) and would like to learn.

Also, I have a 1000-point Craftworld Iyanden army for Warhammer 40,000 and Voidscarred Corsairs for Kill Team. (I have a few boxes of AoS/Warcry stuff, but it’s not ready to play yet.)

I know that Haven sells 40k but I am not sure they have any proper tables for it. I can’t remember.

I think @nekengren is pretty good at Axis and Allies; not sure if he can make it though.

I can attend 2/11.
yep, axis and allies is one of my favorites.
didn’t know about the event.
the discord invite link is expired i guess and i don’t have that discord channel.

Invited you on Discord; sorry about the expired link. I will update it.

They do have wargaming tables. I was there yesterday (Saturday) getting sucked into Battletech.

I’m new to this group, but I’m delighted to find it! I’ve been looking for someone to game with for quite a while now. I live in Palm Bay, but I’ll happily make the drive over to Orlando to play and meet some new faces. I’m especially interested in playing ASL (including over VASL, though I’ll need some instruction on how to use it - I’ve only played it solo off-line).

I may or may not be able to make the 11th (I currently plan to be out of town for work, but there is a high probability that the dates will change).

I have these titles:

Other games
*Pandemic (a cooperative board game about fighting global pandemics; one of the highest rated games on BGG which is well deserved).
*X-Com (FFG, fighting aliens just like the computer game; this is an interesting game that is made hectic by being run from an app on my iPad that limits time for activities).
*Dead of Winter (A fun, mostly cooperative zombie apocalypse game, multi-player, and I have the Warring Colonies expansion that would allow a fairly large number of players).
*Castle Ravenloft (a cooperative D&D game, multi-player).
*Rebellion (kind of like Star Wars Risk, but with intrigue thrown in. It’s very fun! Up to 4 players).
*Letters from Whitechapel (a fun hunt game where detectives hunt for Jack the Ripper, who is hidden, up to 5 players).

Glad to have your here.

If you would (and if it’s okay), please send me an updated link to the Discord server. Thanks!

@GMJS not sure why that link isn’t working. I will check it out. In the meantime try this one:

Check out the Stanley Gaming Guild community on Discord - hang out with 43 other members and enjoy free voice and text chat.

I have plenty of board games as well, but most of them I haven’t had an opportunity to play yet, so I couldn’t teach them. ):

If there is any interest, I have Empire of the Sun, Russian Campaign, WS&IM, VG’s Civil War, Gmt’s old version of the Civil War, Squad Leader+ the 3 other gamettes, Ironclads, Empires in Arms, Napoleon at Waterloo, Jutland, Fortress Europa, Russian Front, and some others I think.

Good news! My work trip for the 11th was cancelled. So barring any unforeseen circumstances, I should be able to make it on the 11th. I’m looking forward to it!